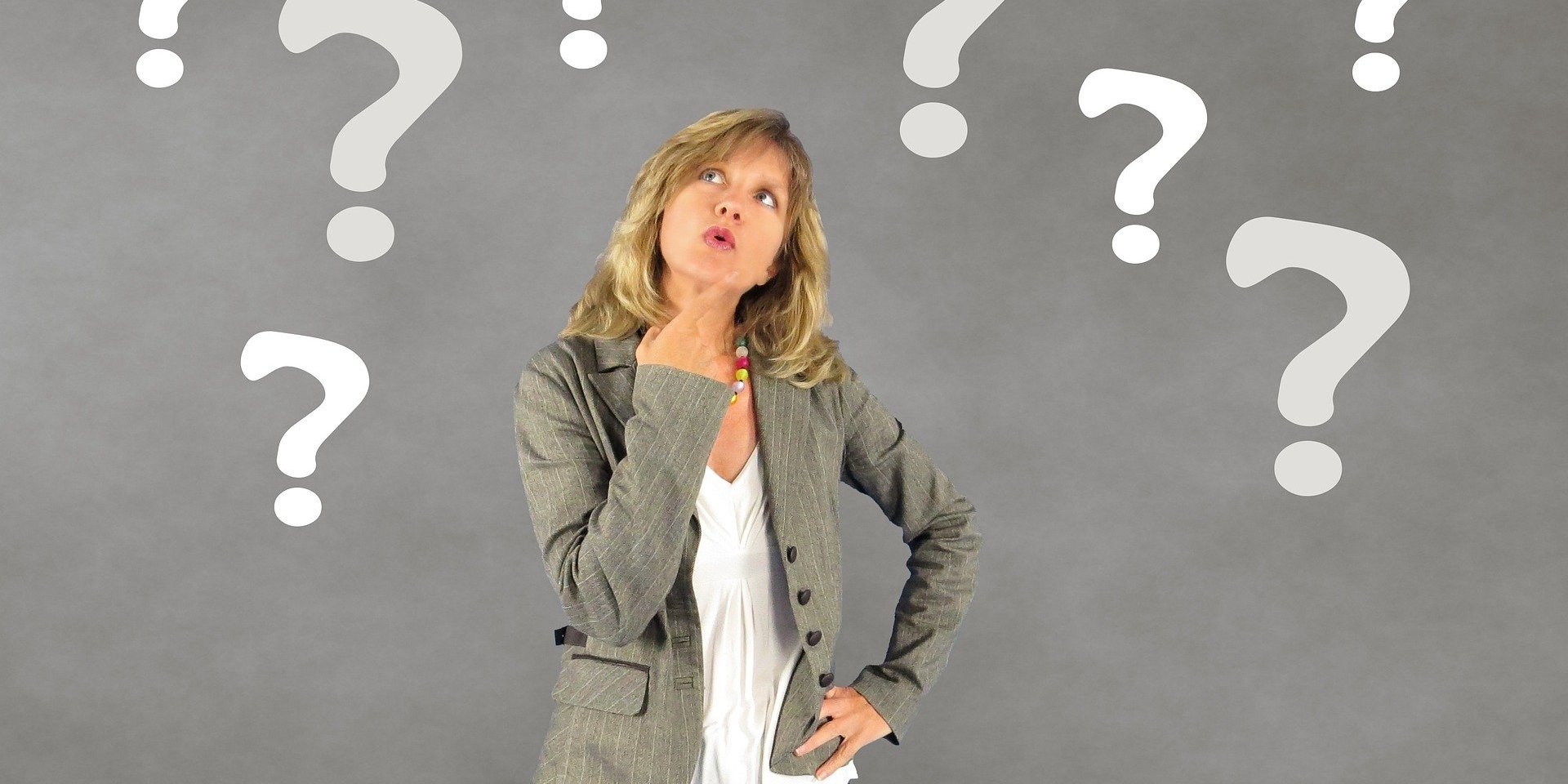 Practical jokes that go too far can be costly

Posted on 6th April 2021
The case of Hurley v East Sussex NHS Trust is a good reminder that employers should ensure that they have set clear expectations of behaviour at work.
Background
Mrs Hurley was employed by East Sussex NHS Trust as a Deputy Finance Business Partner. Mrs Hurley felt that there was a lack of training and she found her workload difficult to manage. When one of her colleagues left, her workload increased, and she was signed off sick with stress on the 30 March 2017. Mrs Hurley returned to work at the end of June and shortly after that was asked to train a new member of staff which increased her workload.
The situation
During this time, Mrs Hurley’s manager, Ms Armstrong decided to play a practical joke. It was during the month-end period, where Ms Armstrong sent an email at 11.25 reminding Mrs Hurley that she needed to do a three-hour presentation to the Senior Management Team the following day. Ms Armstrong also mocked up an email from the General Manager to corroborate the story and sent this email at 13:59. Other colleagues also played along by agreeing with the line manager. Ms Armstrong said that she had already informed Mrs Hurley about the presentation and that Mrs Hurley must have forgotten.
Mrs Hurley stopped her work for the month-end and started working on the presentation. She left work at 4 pm believing that she would have to work into the early hours of the morning to complete the presentation. At 16:47 Ms Armstrong send her an email stating “Only joshing!!!! Have a great day”.
Other issues
The above was not the only incident and there were a series of events of bullying and being excluded. In addition, Mrs Hurley felt that the notes of the appraisal meeting did not reflect accurately the conversations that took place. Mrs Hurley raised a grievance, and as she did not receive a satisfactory outcome, appealed against the decisions but resigned and left before she received the outcome. Mrs Hurley claimed constructive dismissal. As she had found alternative employment soon after leaving the NHS Trust, the compensation she received was reduced, however, it still resulted in Mrs Hurley receiving £9,890.60.
Summary
Playing jokes at work is not acceptable. However, playing a joke of this kind to an already stressful colleague and stopping them from completing urgent work to prepare a fake presentation as the judge stated,
“Like many practical jokes, it was not at all funny.”
It is not about how the joke was intended but more about how the person who received it felt.
Helping small businesses take HR off their ‘to do’ list to done. Daxa@hrresultsltd.co.uk
Tagged as: Company culture, Constructive dismissal, Practical jokes
Share this post: